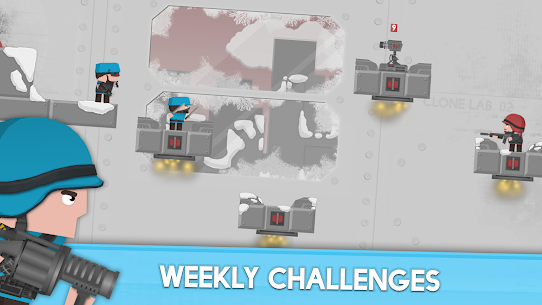 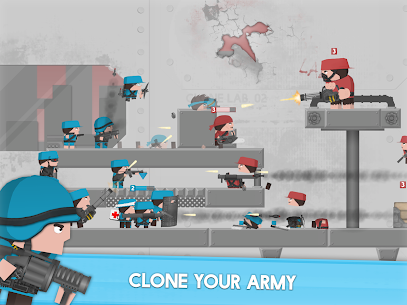 Clone Armies: Tactical Army Game MOD money – Action game in 2D graphics, you will fight against the other team, your goal is to kill them. Going into the first battle and failing in the second battle will already be with you your clone, with each battle there will be more and more. Show your wit by making a great move battle and at the same time to win, with each level will be harder, do not worry if something goes wrong, you can look at what your clone is doing, and he was repeating your steps in the last battle and make your conclusions. Onward to a unique battle, good luck.