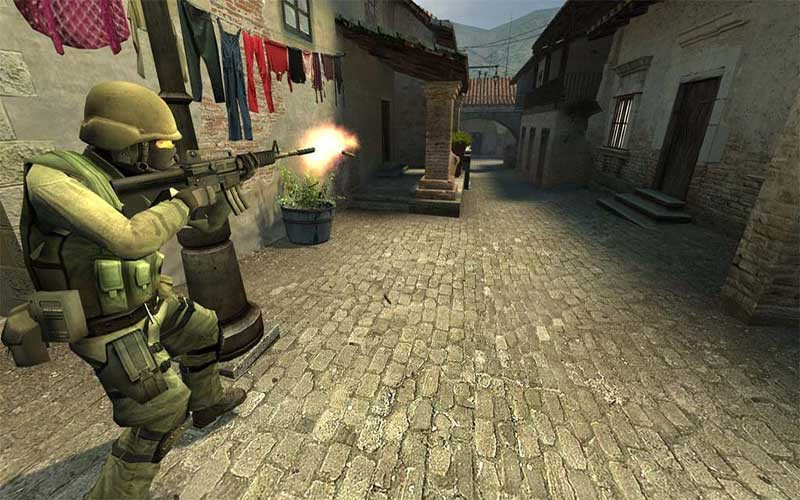 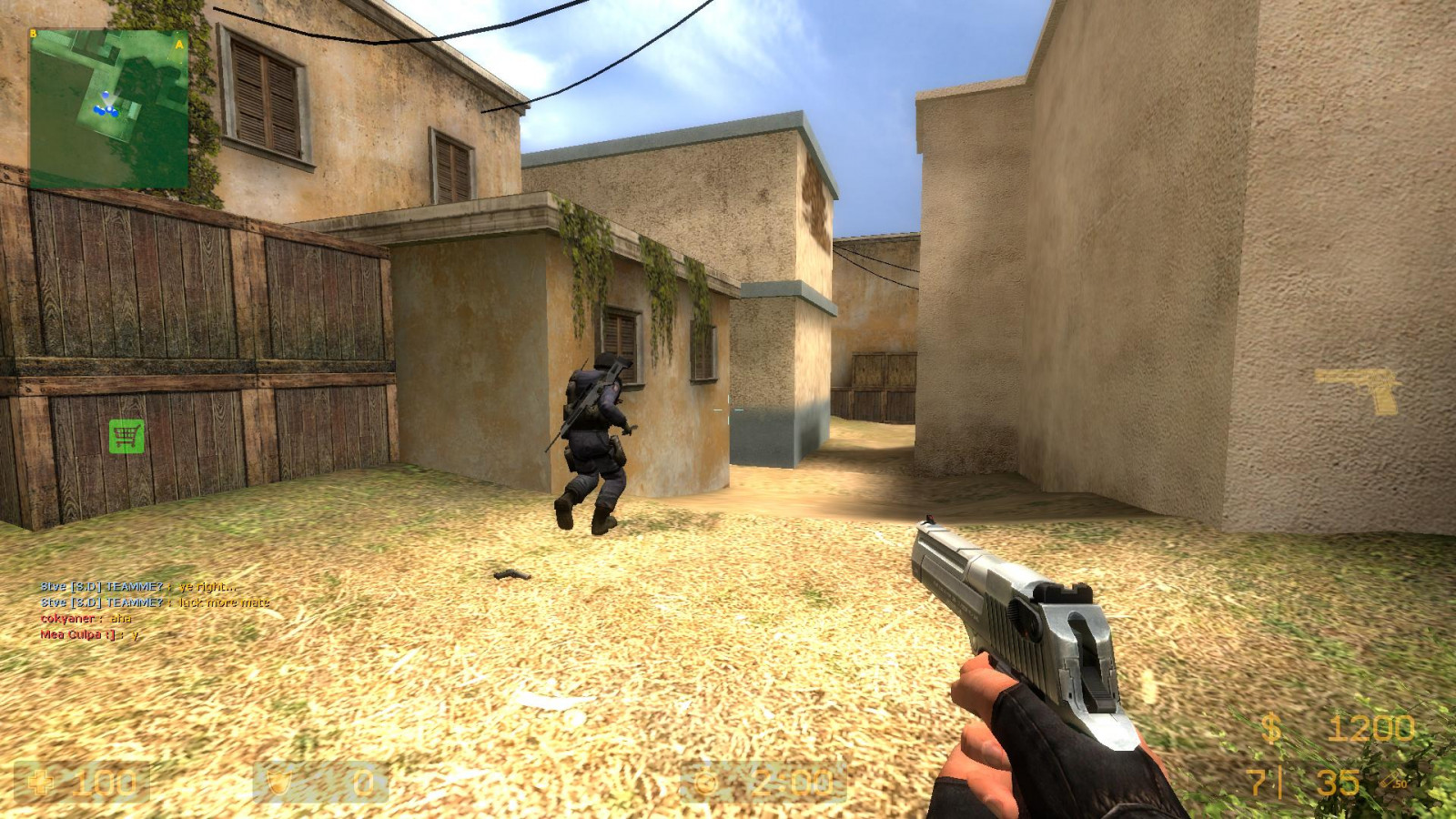 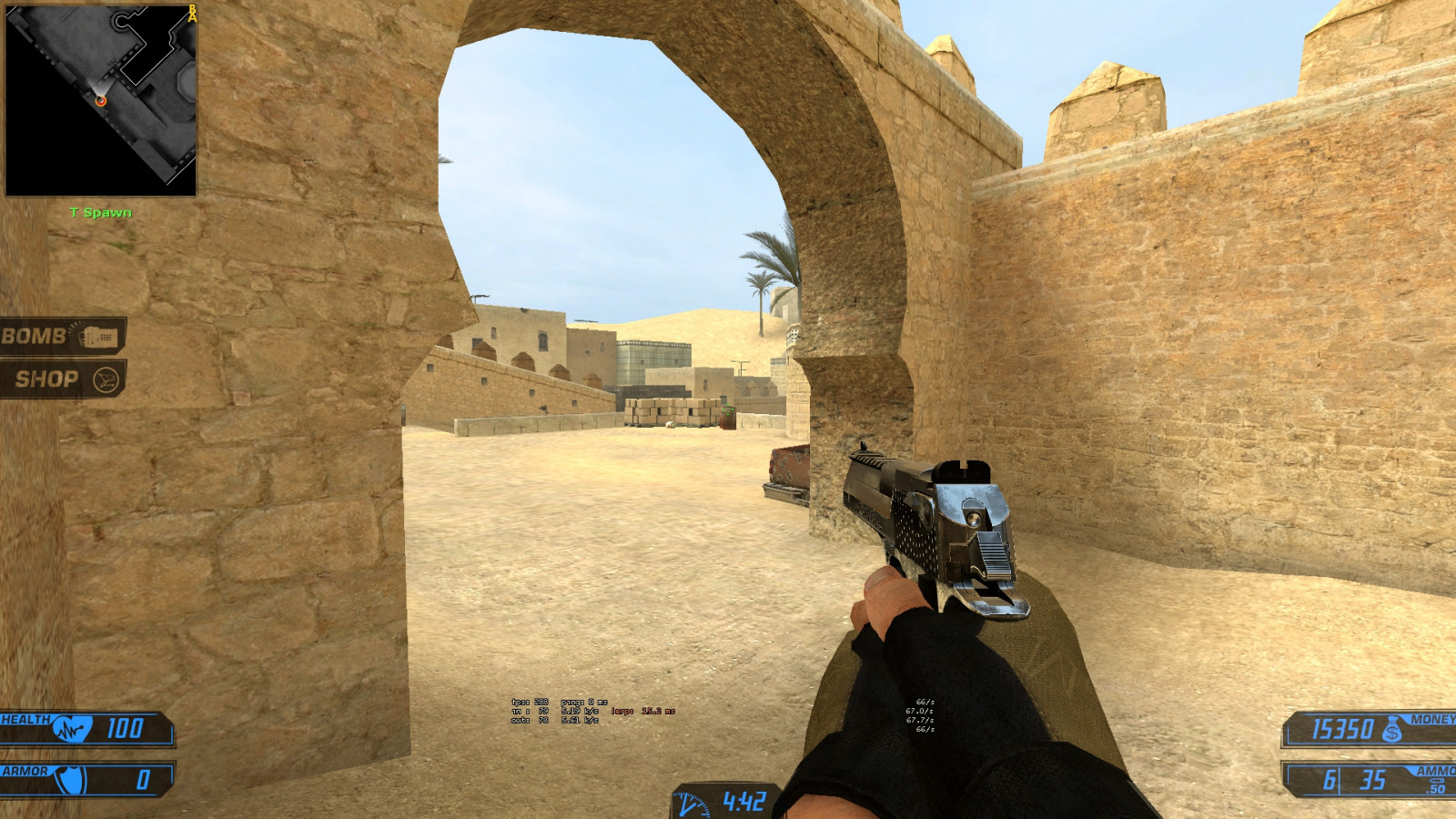 Counter-Strike: Source – It used to be difficult to find an analogue of CS and go to the world of an action movie on your phone, but now even you have this opportunity, so it’s time to start the path to a brave soldier. Customize many buttons for yourself and move to the battlefield, where you are waiting for the terrorists, the assembled team and a lot of different weapons, ammunition, traps and more. Everything as you like, special forces against terrorists. Now on your mobile device.

The first time you launch it, you will have a low screen resolution set. To fix this, go to Settings → Video and select a resolution of 1200 or higher in the drop-down list of resolutions (depending on the power of the device).

To play with other people on servers, you need to find their addresses and enter them into the console.

Cache for the game Counter-Strike: Source: unpack the folder from the archive to /Android/
– it should look like this: /Android/Counter-Strike Source/
– install apk, run the game!