Soldier, the Air Force needs you on the battlefield. Grab your weapons of war and get in the combat and rescue helicopter. You have missions to complete in this military warfare game!
Download APK
4.3/5 Votes: 23,823
Report
Developer
Invictus Games Ltd.Updated
March 16, 2021Size
39MVersion
1.8Requirements
5.0 and upGet it on
com.invictus.dustoff2 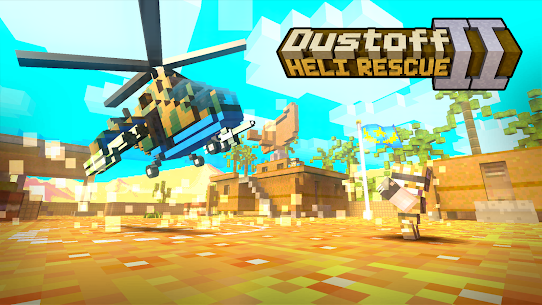 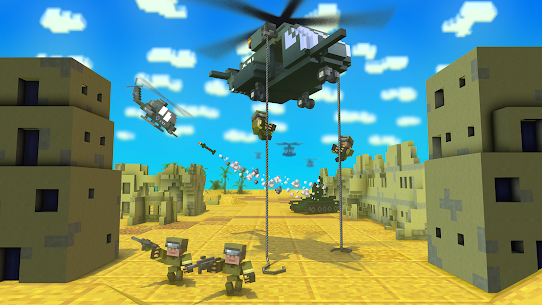 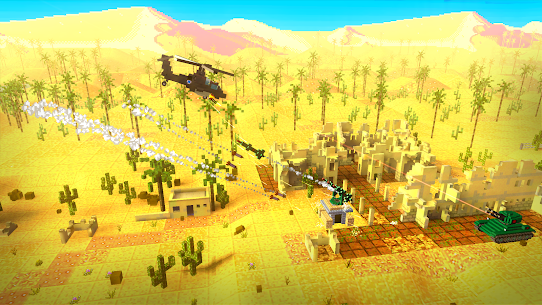 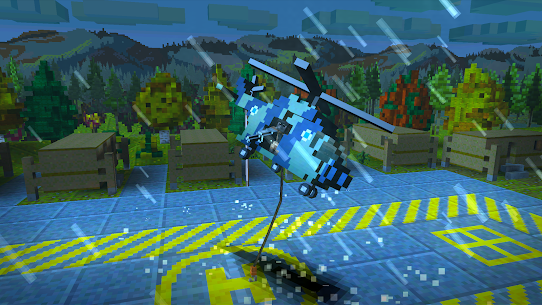 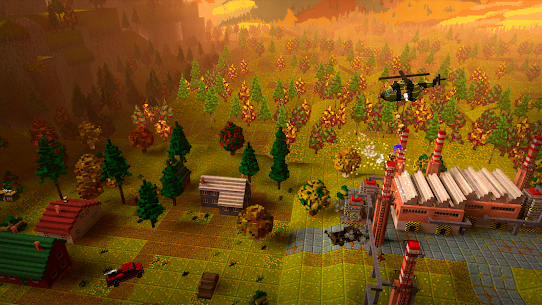 Soldier, the Air Force needs you on the battlefield. Grab your weapons of war and get in the combat and rescue helicopter. You have missions to complete in this military warfare game!

Get ready to take off and fly your rescue helicopter and be the hero of the army in this world war. You will have to save the lives of the soldiers on the battlefield in this air war, flying and fighting against tanks and trucks that will try to shoot you down with their weapons. Be on the lookout in order to dodge their bullets and then open fire and destroy them. The most important thing is that you manage to transport your troops safely to the nearest military base.

Dusstoff Heli Rescue 2] is an action game, where you will have to fly your combat helicopter in multiple world war missions: transport wounded allied soldiers, attack the enemy air force, rescue survivors on the battlefield and save the hostages, build towers, air assault, support convoys, and much more. All this while having epic air battles or dodging the attacks of enemy planes.
Have you ever dreamed of flying such famous helicopters as the osprey, apache, black hawk, dogfight, cockpit, or viper? Become the best airborne ww fighter pilot of your army!

Types of missions in Dustoff Heli Rescue 2
– Fight in the world war: the hostile air force is very powerful, and it counts on tanks and convoys that will try to shoot you down with their anti-aircraft missiles and helicopters that will make your mission in this war dangerous. Fight in military air war attacks in the desert, forests, mines, swamps, and fjords, fighting against extreme weather conditions, flying through dust storms, heavy rain, and blizzards.
– Save and rescue the hostages: you will have to rescue and get a group of soldiers to our camp safe and sound or transport them in your helicopter to the battlefield. Fly through the adversary’s war base and find the prisoner camps. Be alert, as you don’t know when the enemy aircrafts may attack your chopper.
– Guard and protect our allies: In this type of mission, you will have to accompany our alliance force by flying over to get them back to the military base. You will find enemy helicopters, airplanes, and tanks that you will have to fight in air combat battles. Do not hesitate to destroy them to be able to protect our friends.

Main characteristics of the game
– Up to 30 unique and casual missions
– 9 helicopters, each with different characteristics to suit the flight. More focused on air combat, when your objective is to attack and destroy the enemy on the battlefield or more resistant and big when your objective is to rescue a part of your army.
– 11 weapons, all with different capacities: Choose and improve your gunship, in a military plane with firearms, missiles, and rockets to protect the allied troops.
– 3D Graphics
– Different day and weather conditions
– Numerous scenes of warfare including deserts, forests, hills, snowfields, hidden caves, mining systems, and much more to explore
– Epic action music and cinematic sound effects
– Up to 30 achievements and 30 league tables

All in a well-known blocky style and family friendly mode, where humans never die and the enemies always run away.