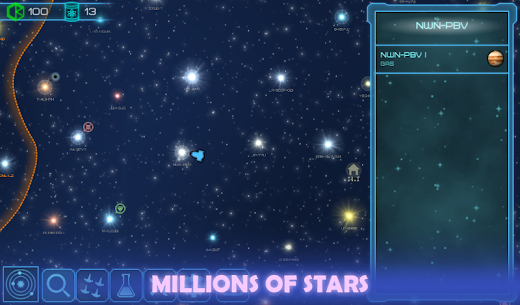 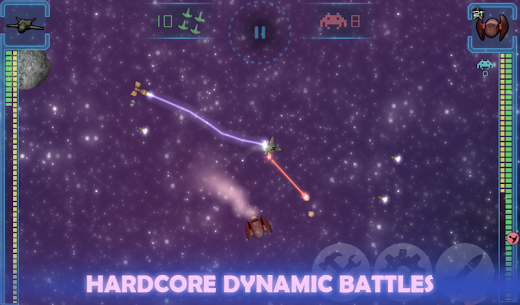 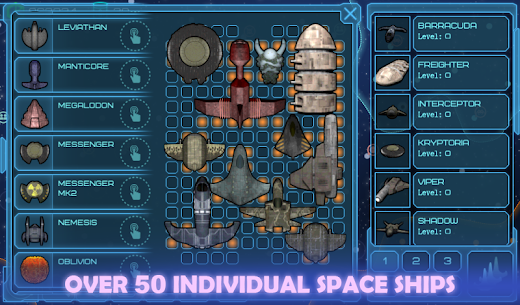 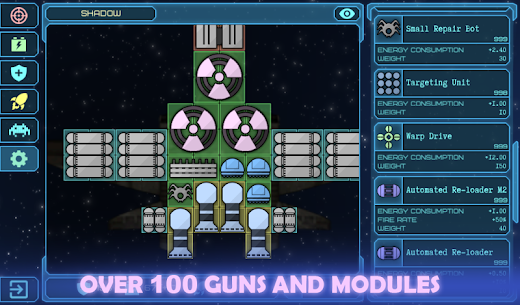 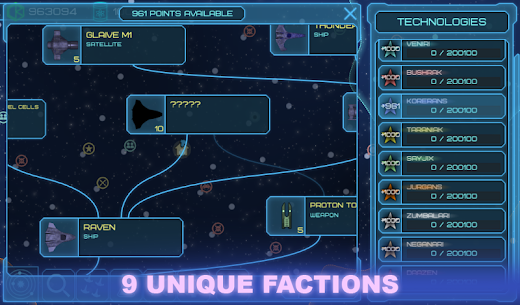 Millions of stars to discover
You will discover millions and billions of new stars. Find out an exciting gaming universe!

Over 70 individual space ships with options for modification
There is an opportunity to independently create a spaceship and to constantly upgrade it!

10 Unique fractions with powerful flagships
Choose one of 10 fractions which you will join during a space Odyssey!

PVP battles over the Internet
Take part in space war! Battle against the other players online via Internet.

Take command of a space fleet and start your galaxy exploration mission. Battle hostile aliens, conduct scientific research, capture resources, trade, build new ships and upgrade existing ones. Thousands and thousands of star systems, ferocious battles and surprising encounters are waiting for you! And it is totally free!