Game of Thrones Beyond the Wall™ APK - APKhdmod

Game of Thrones Beyond the Wall™ APK

Take command of the Night’s Watch and defend the Wall in this epic Game of Thrones officially licensed RPG. Collect and upgrade characters from the TV show and assemble your perfect Night's Watch squad to protect Castle Black from Giants, Wildlings or other threats as they venture down south in conquest of the Wall.
Download APK
3.8/5 Votes: 30,603
Report
Developer
Behaviour InteractiveUpdated
September 22, 2021Size
52MVersion
1.11.3Requirements
5.0 and upGet it on
com.bhvr.beyondthewall 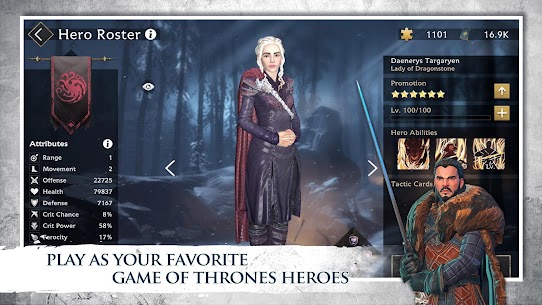 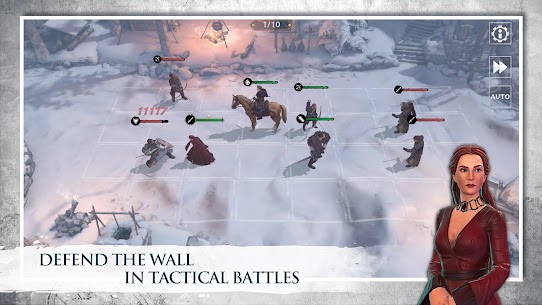 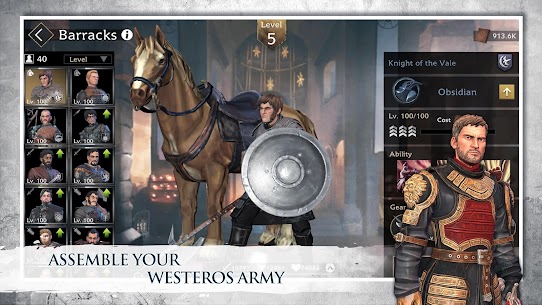 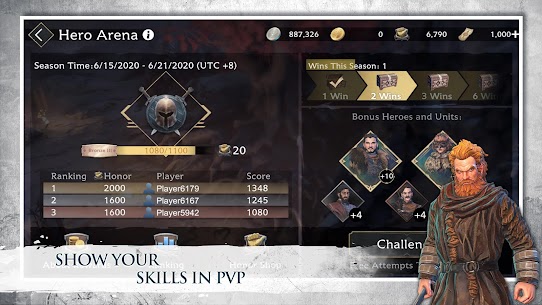 Game of Thrones Beyond the Wall is an exciting adventure game for android, where you will be transported to the “Game of Thrones” universe. In this game, you will not need to fight for the iron throne, but you need to stand at the head of the Night Watch. 48 years before the events of the series, Lord Commander Brinden Rivers, nicknamed the Blood Raven, disappeared behind the wall while making a sortie. Now your task will be to choose a worthy one of the characters presented in the game and lead the Night Watch. Play as iconic heroes like Jon Snow, Melimandra or Daenerys Targaryen. Recruit sentinels from the Seven Kingdoms and gather an army of brave heroes. Explore the lands outside the wall, learn all the secrets of the Three-Eyed Raven and practice martial arts.

Lord Commander, we have fixed some in-game and visual bugs!