#Draw Your Guns for a Real-time 1-on-1 Shootout
Download APK
0/5 No votes
Report
Developer
Cheetah GamesUpdated
August 28, 2018Size
37MVersion
2.0.15Requirements
4.3 and upGet it on
com.ftt.mafiarevenge.aos 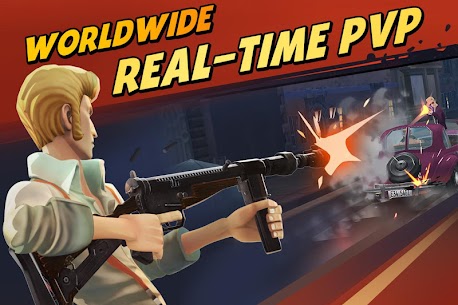 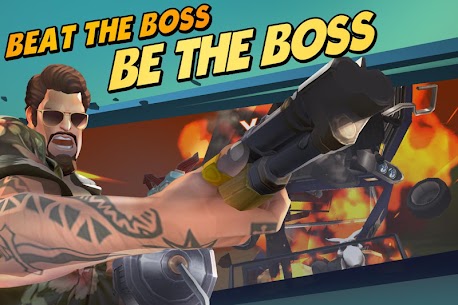 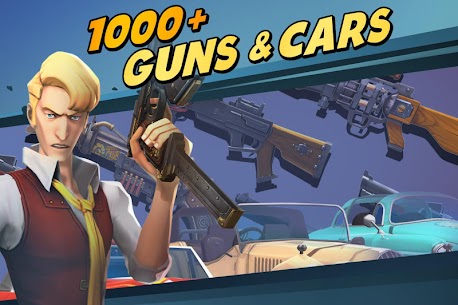 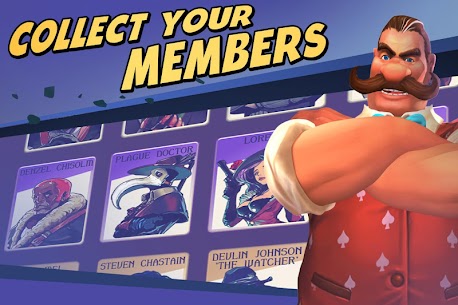 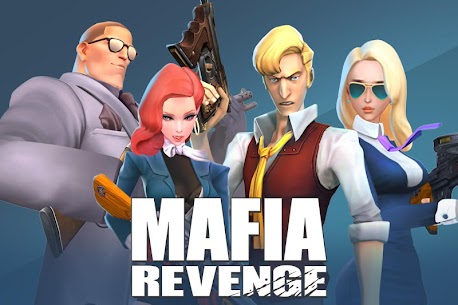 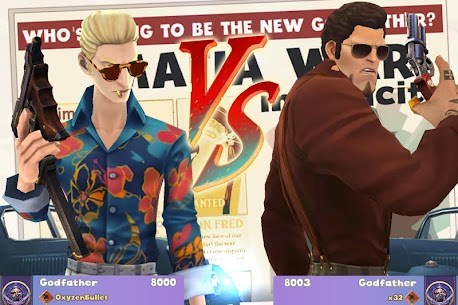 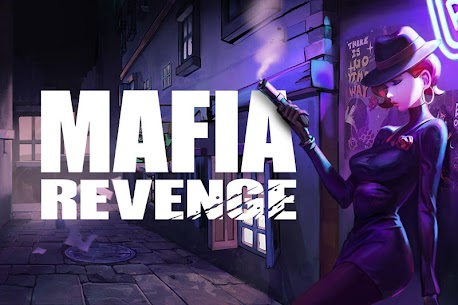 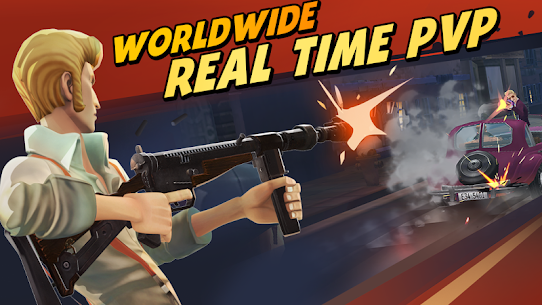 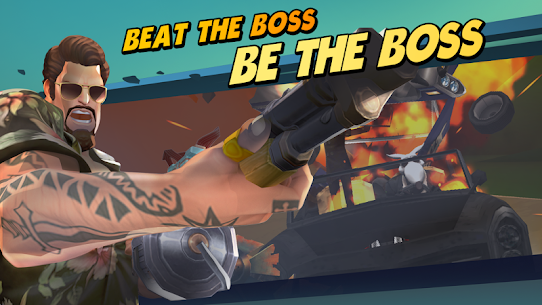 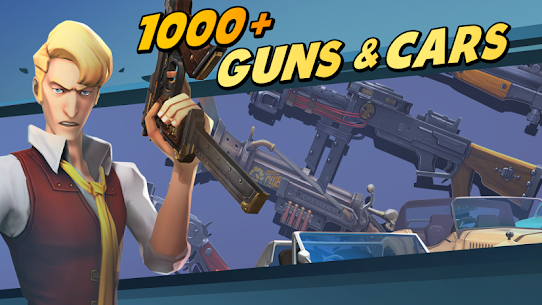 #Draw Your Guns for a Real-time 1-on-1 Shootout
– Are you the next Don of Cali City? Remember, power is never given; it is earned!
– Take down real players around the world in this real-time 1-on-1 shooting match!

#The Revenge Has Begun
– The city of greed and outlaw, Cali City, has been their territory for longer than anyone can remember. Here, everything began.
– Earn their respect to be One of Them, and take over the Mafia and the Cali City!
– Be what you are born to be! Reclaim what they once took from you!

#Blood is Thicker than Water – Family War!
– Form a Family with your friends to knock off others in real-time PvP match!
– Hit and clip the weaker Families in team PvP to earn special gifts and unlock access to heavier, deadlier guns and arsenal!

#Keen for Some Primo Action?
– Enjoy stunning graphics for a blood-rushing street shootout action, while the jazz bars and street views take you right back to the Swinging Sixties

#Build Your Secret Arsenal
– From classic to sleek, handy to devastating, collect & customize cars and guns to show them off in battle!
– How does your garage look? Do you have what it takes for the 1-on-1 heads up?

- Fixed an issue where ads did not appear.