REVENGE IS SWEET, WHEN PROMISES ARE NOT CAPPED.
0/5 No votes
Report
Developer
VascoGamesUpdated
August 1, 2016Size
50MVersion
1.2Requirements
2.3 and upGet it on
com.vg.russiancrimecartelgenesis 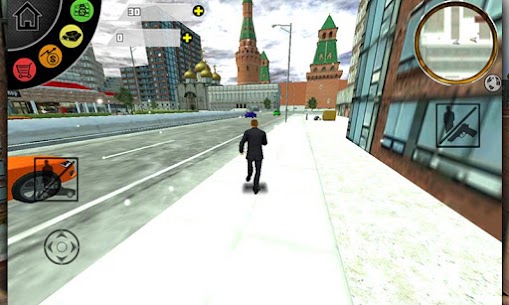 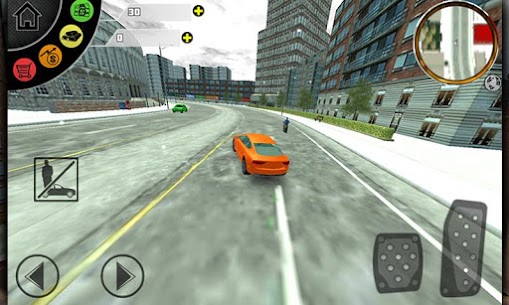 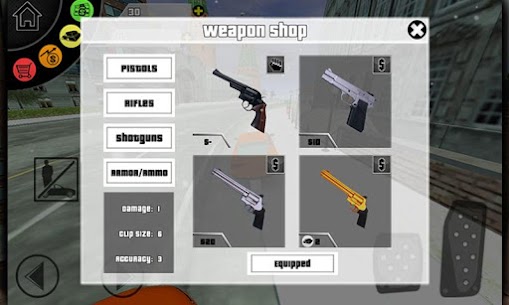 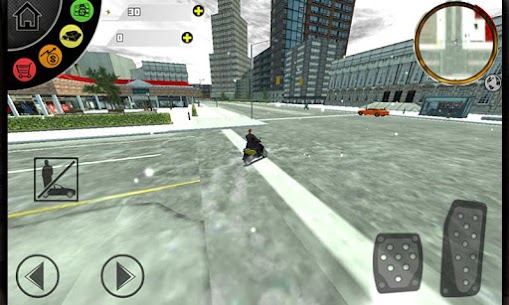 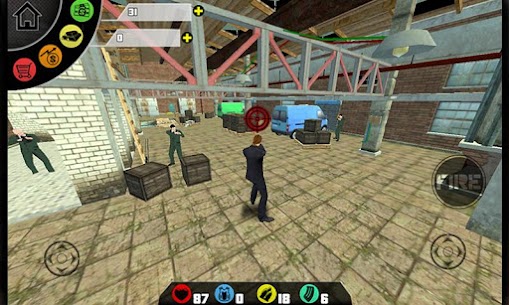 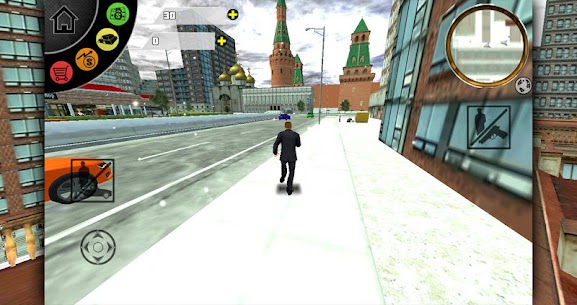 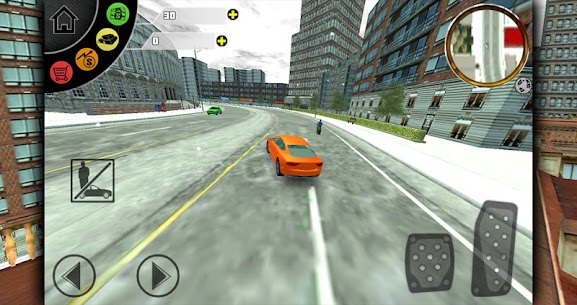 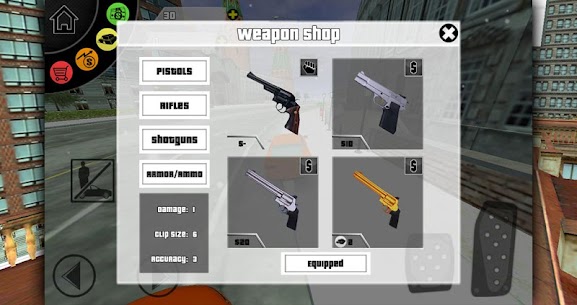 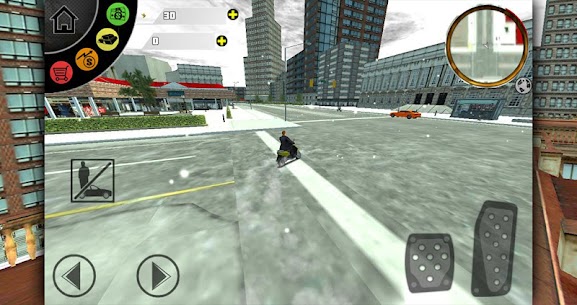 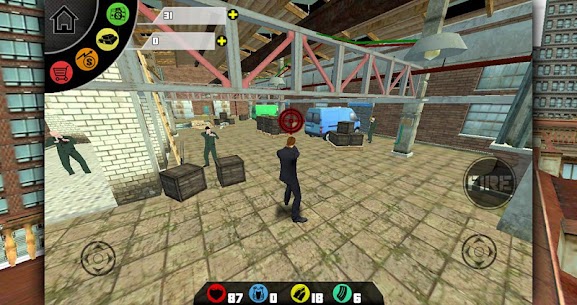 REVENGE IS SWEET, WHEN PROMISES ARE NOT CAPPED.
Take on the role as Nikolai a russian crime family muscle. After being thrown out of the family after a saving the life of a infant baby. You start take out the mobsters of this russian mob family. Killing the minions of this cartel as you work your way to the top in this criminal simulator 3D game. Taking down the russian organized crime takes time, take on missions to save money so you can buy new cars and new guns. Your old boss did not keep his word and now he needs to pay for it.

TAKE ON THE RUSSIAN CARTAL HEAD ON, IN EPIC SHOOTOUTS
Own the streets of this Russian City as you start making your way to the top of the most notorious Russian mobster families. Work hard play later it’s a total genesis on these streets of crime. Dive into big shoot outs that take place in warehouses and garages, watch out for these criminals that are tight to their trigger finger! And more than happy to put a full stop to you as you are the number one enemy of the mobster families.

GET INTO THE GAME, IT’S LIKE A MODERN COMBAT WAR OUT THERE ALL THAT MATTERS IS THAT YOU FINISH THIS!
Can you put a stop to these families, can you take over the streets of crime? Are you the one to make sure revenge is served on your old boss. You need to confront the ghosts and regrets of your old mobster cartel life, and make sure these steps will never hunt you in the future. Genesis means a new beginning, will this be a new beginning for Nikolai our will he slip back into his old criminal ways. As a player you define his path, enjoy the massive freedom of Russian Crime Cartel Genesis.

RUSSIAN CRIME CARTEL GENESIS FEATURES:
– Different guns, different cars, bikes and more!
– Follow the linear path missions or enjoy the free roaming element
– Race through the streets of a russian city
– Kill the small time minions and big time thugs of the families
– Earn cash by dropping packages, steal cars and by killing the rivals on your way
– Become a cartel king or small time thug
– Character level system
– Police wanted level, watch out you don’t get into to much trouble to fast