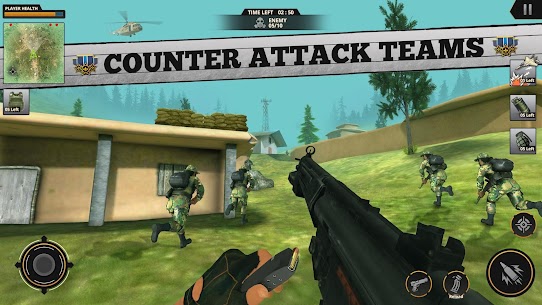 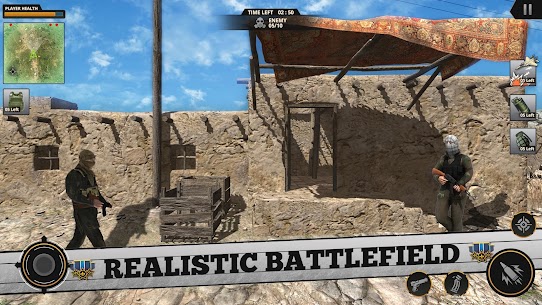 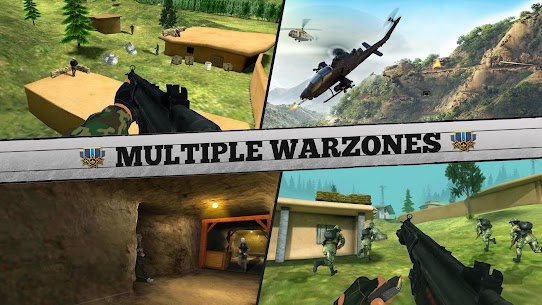 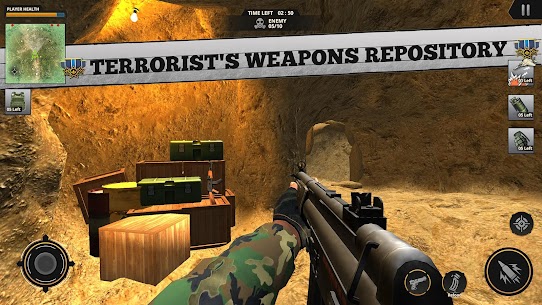 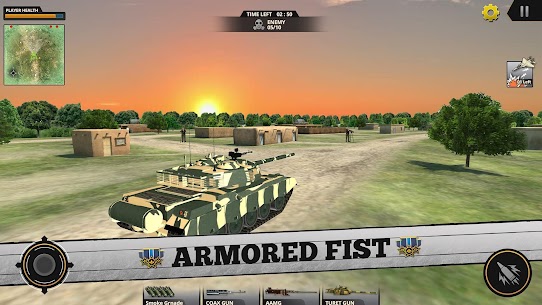 ISPR presents you with an action packed, multi role FPS shooter game. It takes the players through the epic battles Pakistan Armed Forces and Law enforcement agencies have fought.

Militants are expanding their territory in Pakistan with the help of external forces. They are trying to destabilize the country but there is one thing they should be scared of, “Patriotism of The Armed Forces”.

In this darkest hour all the forces have been united to eliminate the deadliest threats the country is facing. Army, Air Force, Navy, ISPR, SSG Commandos, Aviation and other LEA’s are all working together and fighting terrorism using their tactical expertise and state of the art weapon systems.

In this CS Critical Strike: Counter Terrorist Online FPS Games, you will be part of an elite military force fighting at the front lines. You will use tactical military weapons to counter the hostile takeover of the region by armed militants. As you progress through this Delta IGI Force FPS action shooter critical strike army games you will get the opportunity to take part in special joint operations, Delta CS surgical strikes and special force operations. Get ready to take on the challenge and jump into an action adventure military game lite that will take you behind enemy lines into the fiercest player unknown IGI battlefield of the century.

Now it is our turn to show them what we are made of. Gear-up, be a part of this glorious mission resolve army game and eliminate militant forces once and for all. Operate and traverse through realistic 3D environments consisting of treacherous mountains, underground tunnels and dry deserts. Use deadly missile systems, deploy air strikes, smoke grenades, hand grenades and much more to defeat the militants.