When the entire world is at war, bold generals rise to the challenge by bringing out the big guns. Take action in the most exciting MMO real time strategy game!
Download APK
4.1/5 Votes: 73,000
Report
Developer
Gameloft SEUpdated
March 10, 2020Size
36MVersion
2.8.1Requirements
4.1 and upGet it on
com.gameloft.android.ANMP.GloftW2HM 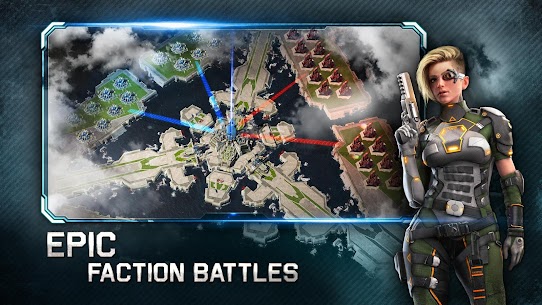 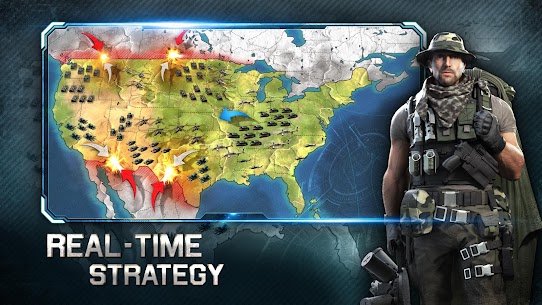 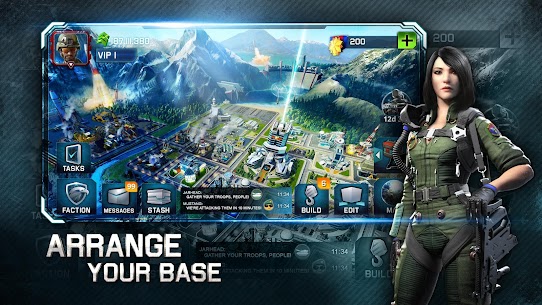 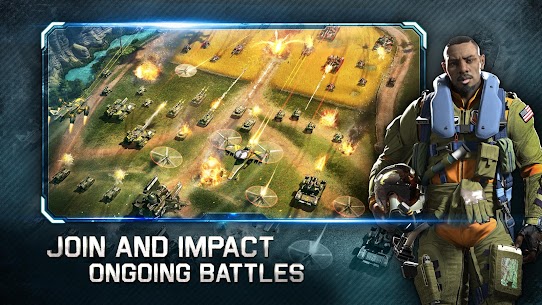 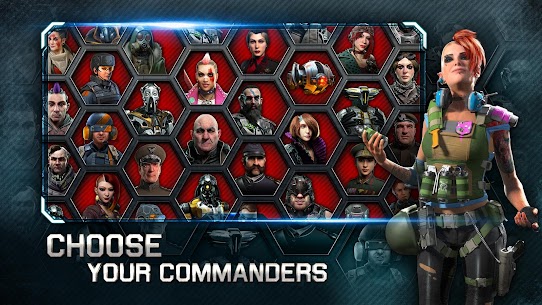 When the entire world is at war, bold generals rise to the challenge by bringing out the big guns. Take action in the most exciting MMO real time strategy game!

Build your own custom base to form the backbone of your defense and to survive your enemies’ assault. Then stockpile troops, tanks, helicopters, and other weapons of modern warfare and march your army across a real world map unlike any that of any other multiplayer military games you’ve seen.

Form an Alliance with other players to expand your battle capabilities, and launch a global assault using intricate real time strategy to command and conquer. Take over key cities like New York, Paris, Tokyo and more to gain influence over your region, and eventually become a superpower that can issue orders that affect the entire world. But the stronger you become, the more of a target you become, so prepare for battle after battle in this non-stop game of war!

AN EXPANSIVE WORLD
► War Planet Online is the only MMO military game to put players against each other on a massive real world map.
► Play with thousands of RTS players from around the world that can become members of your alliance, or the next target of your guns.
► Talk with friends and foes alike in the Global Chat as you plot your real time strategy.
► Discover key cities across the map that grant unique bonuses to their controlling Alliance.

CUSTOM DESTRUCTION
► Order the construction of base buildings for defense and production.
► Amass a fully battle ready army balancing your troops, tanks, artillery guns and air support for your style of modern warfare.
► Recruit the best Commanders you can find to lead your army on each assault, and maximize your power to command and conquer.
► Commander Add-Ons let you even customize your Commanders with powerful new skills and bonuses.
► Conduct research to unlock new technologies. Each discovery powers up your battle game plan, be it more powerful tanks, stronger defense, accelerated economy, or your own custom mix.
► Craft a variety of gear and upgrades for your guns and other tools of modern warfare.

RTS ACTION
► Order your army to battle anywhere around the massive real world map.
► Coordinate with your Alliance to call for backup during battle, and maximize the destruction of each assault.
► Survive the constant action of a never-ending multiplayer real time strategy game!

RULE THE WORLD
► The World HQ is the heart of the conflict! All players will work together to construct it… while simultaneously vying for its control.
► Vote for a World President or Dictator! Each gets to issue orders that reshape the nature of the strategy game overall.
► Launch your own Orbital Command, a space station from which Alliance leaders can unleash powerful effects across large sections of the global map.
► Cross-World Conflicts put your world against enemies from different worlds!

THE EVOLUTION OF WAR GAMES
► War is always evolving, and new units and gear for your commanders are added with every update!
► As your World HQ grows, the world itself changes with it, unlocking new features for all players, and new strategies to learn and master.
► Seasonal events bring fresh new “Renegades” into the battle for you to march against.